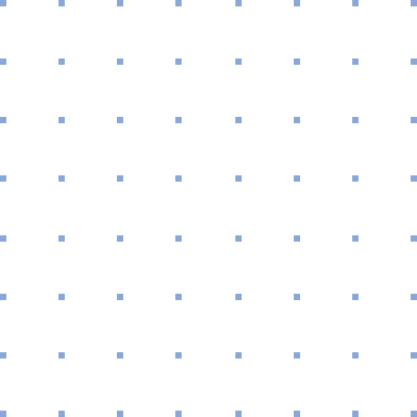 After years of development, the die casting industry has made a lot of progress – though, despite this, problems can still arise. Many domestic enterprises are continuing their efforts to transform the industry and raise awareness of the specialized production facilities that are available in order to promote the use of industrial casting molds.

In the past (under the planned economy market) large enterprises with mold workshops, vast manufacturing capabilities and strong, technical workforce contributed a considerable proportion of China’s mold production. Aside from a small number of standard parts produced elsewhere, most of the work was completed by the mold factories, resulting in low levels of specialization and standardization. Bound by the enterprise management system and the logistical time of production, many manufacturers were unable to meet market demand.

However, after entering the World Trade Organisation (WTO), China’s die casting industry gradually entered new markets overseas and die commercialization gradually improved. Through planned reforms, the development of private and individual enterprises has changed the structure of industrial enterprises, and the socialization of the industry has strengthened cooperation and specialization.

Lorem Ipsum is simply dummy text of the printing and typesetting industry. Lorem Ipsum has been the industry's standard dummy text ever since the 1500s, when an unknown printer took a galley of type and scrambled it to make a type specimen book. It has survived not only five centuries

View all of admin's posts.